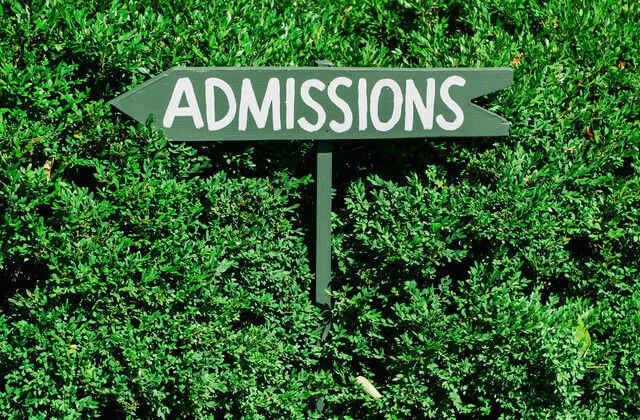 If ever there was an example of the necessity for optimizing your website before it launches, it fell on VONT’s lap in the fall of 2010.

In a wonderful case of serendipity, VONT had the opportunity to see firsthand what happens when a pre-launch website is properly optimized before launching – and when it is not.

Here is a look at two site launches and their differing results, which we have come to call “A Tale of Two Websites”.

About College A
After working on SEO for a higher education client we’ll call College A, their redesigned website was launched in July 2010 with all on-page SEO buttoned up tight. Not only did College A experience no slump in traffic after the launch, but for the next three years site traffic increased on a year-over-year basis each and every month.

About College B
At the same time unbeknownst to VONT, a crisis situation was brewing at what we’ll call College B, which launched a new site just a month later in August 2010. In November, VONT received an SOS from College B’s Webmaster.

The crisis? Beginning in September, organic search traffic to their website for non-branded keywords (i.e. keywords such as “dental hygiene degree programs” that don’t contain the college’s brand name) had fallen off the cliff from previous levels, dramatically reducing inquiries coming from their website. Everybody was upset and it was clear College B needed to figure out what was wrong ASAP in order to restore search volume for program specific keywords.

How could two colleges launching redesigned websites at the same time experience such drastically different outcomes? The answer illustrates the importance of having your SEO ducks in a row before launch.

What happened to College B?

After College B launched its new site, search traffic and inquiries for programs immediately declined on average by 52% and hit bottom in December 2010. Drop-off ranged from 50% to 90% depending on the specific non-branded keyword term.

While overall traffic was similar to the previous year’s, the composition of that traffic was different; less traffic came from organic search, and of greatest concern, program-specific traffic and inquiries were down – significantly in some cases.

In answer to College B’s request for immediate help, VONT ran a site audit. Most importantly, VONT found that all of the site’s page URLs had changed, that there were no 301 redirects to the new URLs, and that the site was lacking SEO on its new pages.

More specifically, VONT found that many of the newly revised web pages were not optimized with specific meta and content data including meta descriptions, meta keyword tags, and titles.

In addition, site pages did not incorporate other supporting on-page SEO factors such as keyword-optimized headlines and relevant contextual content. Interestingly, the old web pages had this meta data information along with specific title tags and H1 headlines as part of the page content, but they were not moved to the new site.

The lack of SEO due diligence for the new web site, including poor on-page SEO for many of the newly revised web pages, was a contributing factor in both the site’s poor visibility and drop-off in non-branded keyword search traffic since late August.

In order to rectify the situation as quickly as possible, College B handled the 301 redirects. Meanwhile, VONT performed keyword research and recommended target keyword sets for 53 key pages on the website based on search volumes, competition, and current site page rankings.

By March 2011, the majority of the SEO changes were complete and organic visits for the previous three months showed double-digit increases over the previous year.

As it had since the new site launched, non-branded organic traffic remained down significantly from the previous year, however, after bottoming out in December, it was beginning to close the gap. Previous seasonal patterns had shown declines from January – March, but 2011 showed a 27% increase.

And the final result?

Crushing it with College A

The story of College A is a story of seemingly unending records in organic traffic. Properly SEOing College A’s new website before it launched made all the difference.

Search engines were picking up keyword targets quickly with 97 keywords listing in the Top 20 Google ranking. In addition, leads also surged with organic leads increasing 55% and referral leads up nearly 500%.

Most dramatically, College A did not experience a slump in traffic after the new site launched (a common phenomena), and for the ensuing 36 months site traffic increased each and every month.

The different initial outcomes for College A and College B demonstrates the necessity for completing SEO due diligence for your website before it launches.

While VONT’s work stopped College B’s slide off the rankings and set it back on the course to recovery, it took College B over a year to recover the traffic they had pre-crisis. Never ever launch a site that is not thoroughly SEOed, paying special attention to what was working from an SEO standpoint on the previous site, and always use 301 redirects for all URLs that change in the new site.

Take the lesson learned with our Tale of Two Websites to heart – if you do not, your new site may seem like the best of times, but the worst of times will be waiting just around the corner. 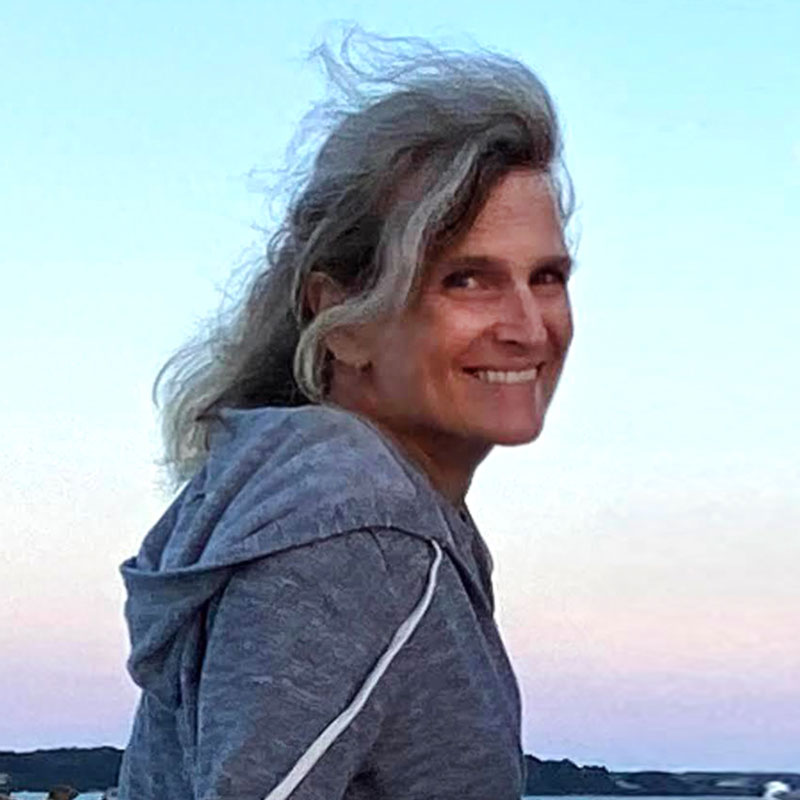 Using TikTok and Snapchat in the Higher Ed Marketing Funnel

As a higher education marketer, your first instinct probably isn’t to whip out your cell phone and post a promotional video to TikTok. But, maybe…
Read more 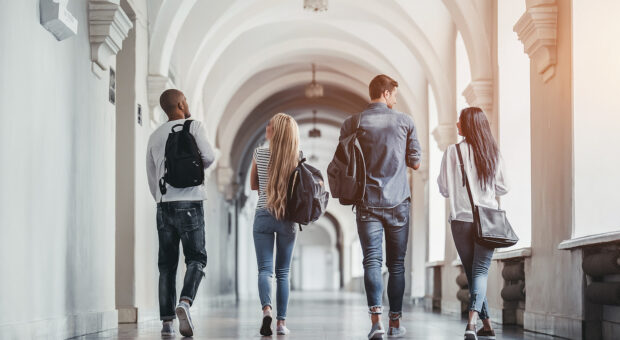 Our Thoughts on Digital Marketing for Higher Education in 2022

2022 is officially here! It’s safe to say that the past year has brought truly significant changes in the way we work and live, and…
Read more 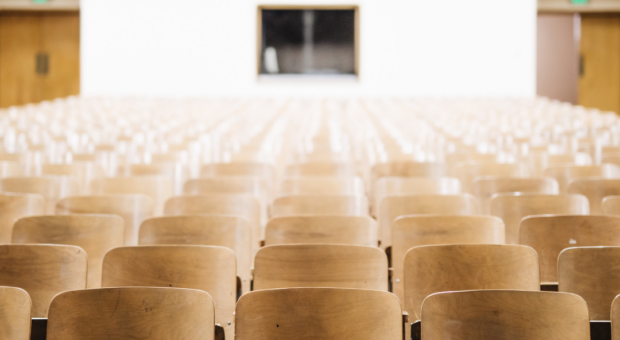